Cameron Shorts is the ever so dynamic photographer who shows up at every single possible big news within the city. He will never find a reason or someone that's capable to stop him from completing his latest scoop.

Cameron has naturally black hair which he dyes into a deep shade of purple to match with his overall fashion. His eyes are a shade closer to violet, and his hair is noteable with a long strand of hair popping out of his hat. The strand is really important, so don't miss it...!

He's always with a checkered flat cap which comes matching with his checkered sweater, layered by a bright purple polo tee. His camera bag is of a small black shoulder bag which he slides around his right arm.

Cameron truly cannot fight patience when it comes to the latest scoop; because of that he's always brimming of energy and never stops talking once he starts. He's known to be a fantastic interviewer, although he claims he's better off swinging around the city to take photos. Due to how unpredictable he is as a person, Cameron doesn't have many friends and is more often described to be a flash of wind that flies past everyone.

Cameron had only decided to chase down the path of photography and journalism early in high school; that had created a ruckus between him and Mike, which they soon broke friendship for and turned their relationship bitter. Prior to that, Cameron has been more of a gloomy and quiet individual who was always dozing off in class and unattentive to everyone. He believes photography has light up a spark in his heart and has been pursuing countless of freelance jobs following his graduation.

Cameron's childhood friend whom he's on bitter terms with. Due to his serious demeanour, Cameron loves to pick on him and find it a hobby.

Cameron's senior during high school. Supported his path to be a photographer and thus became close friends, but Cameron rejected his offer to join the Fire clan. 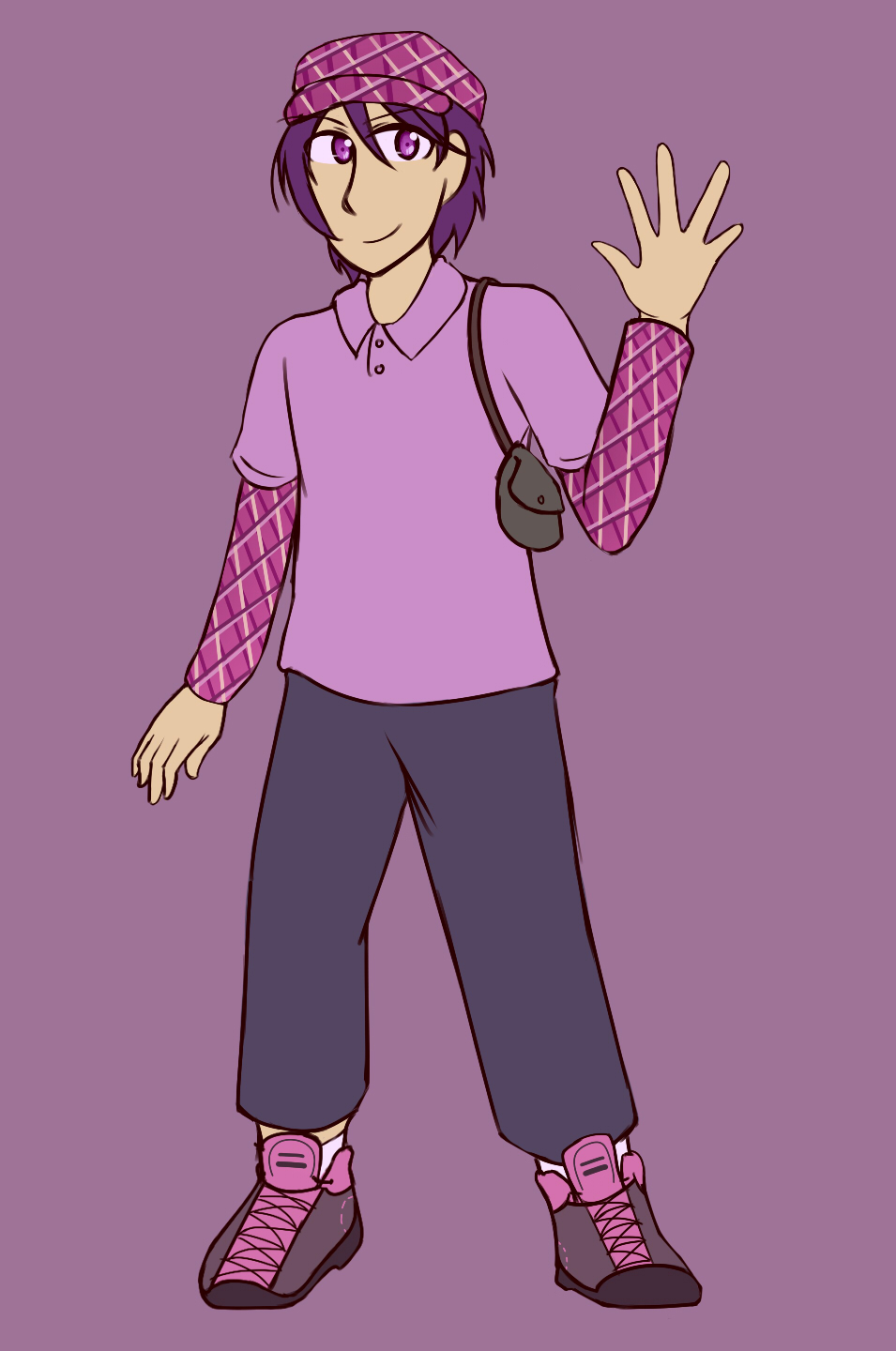