Rein is an imaginary Xyz dimensional counterpart to Reiji Akaba, alongside Reizo (Fusion) and Ringo (Synchro). Maybe one day I'll write wiki pages for the other two too, but for now only Rein is here as a sample.

Rein boasts a tall figure that challenges Shun Kurosaki's with neatly trimmed light maroon hair down to his neck, extending out like mullets. His bangs are a bright shade of pink, parted into four diamond-shaped sections. Much like his counterparts, he has a light skin complexion. His eyes are a milky brown, and he has an X-shaped scar on his right cheek.

Despite being a volunteer at the Heartland Duel School, Rein is always dressed in the standard male uniform inclusive of a button-up shirt with deep blue borders at the collar and sleeves, topped with a similarly blue tie which Rein always maintains in a neat fashion. Aside from the uniform, Rein also wears a large light blue scarf with its end extending through his front. Frequently the scarf will defy gravity, flying far to the sides. He also wears a large and thick maroon coat which extends down to his knees. His bottoms don't match the uniform, which he personally states that grown ups like him should be wearing pants instead, so in place he wears a black pair which stops right at his ankles. Like his standard counterpart, he wears incredibly low socks that don't appear visible with his black business shoes.

Rein overall has a very cool aura about him, attracting many children of Heartland over to him. He's also shown to be charismatic, capable of putting up shows that would amaze the crowd without fail. Although he appears to be introverted on first impression, Rein is very sociable and on most occasions he finds it impossible to stop talking.

Rein has an intense dedication to dueling, as shown by his desire to assist at Heartland's Duel School without any benefits on his end. He enjoys discussing strategies and deck builds, expanding his knowledge in many archetypes and mastering the style and combinations with Xyz summoning.

Rein is a reference to an English word commonly it's confused with, reign, which means complete control or victory in a skill within a specified region. This refers to Rein's excellent skills in dueling and his continued passion in the hobby, leading to many people within Heartland City admiring his expertise.

Because he was missing after the invasion, it is unknown if Rein managed to survive the invasion. 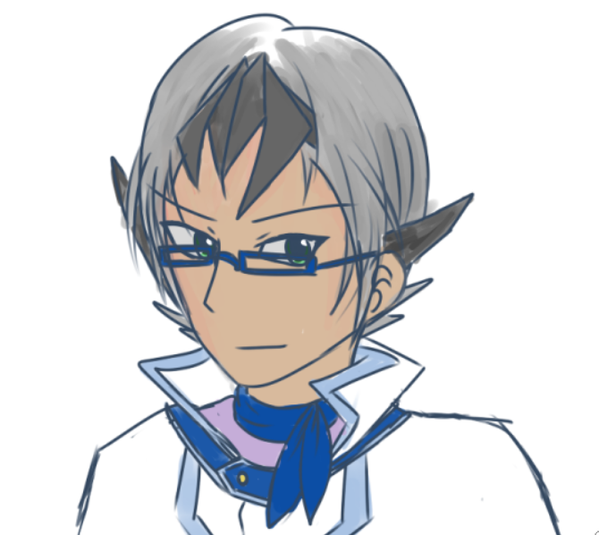 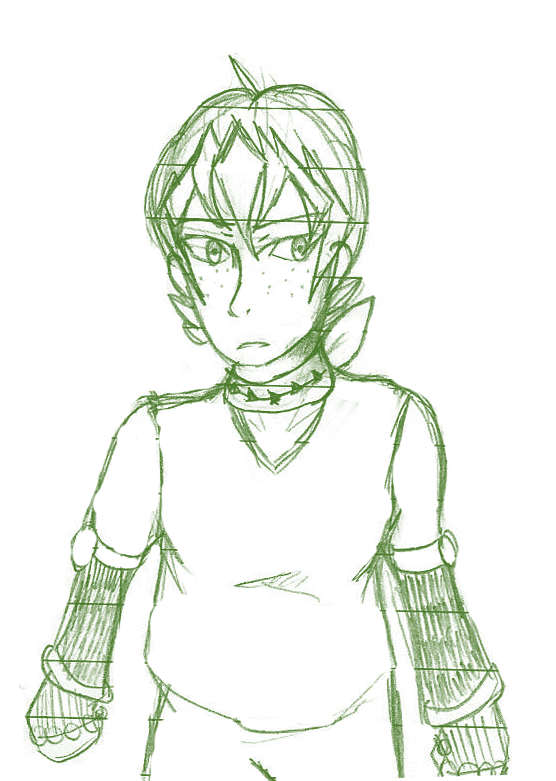